When Should I Consider Taking a Plea Bargain in My DUI Case? 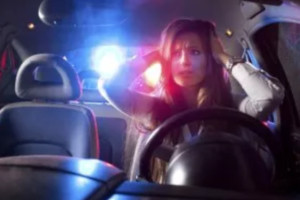 A plea bargain is an agreement between a criminal defendant and a prosecutor for the defendant to issue a guilty plea in exchange for a reduced sentence.

Nobody can choose to take a plea bargain but the defendant – but if you are facing DUI charges, you should make the decision very carefully. Whether or not you accept a plea bargain should be based on the following factors:

If you are thinking of taking a plea bargain, be sure to discuss your case with a DUI defense attorney to weigh all possible options.

Can I Be Fired from My Job for a DUI Conviction?

Can I Be Fired from My Job for a DUI Conviction?