Are Marijuana Crimes on the Rise? 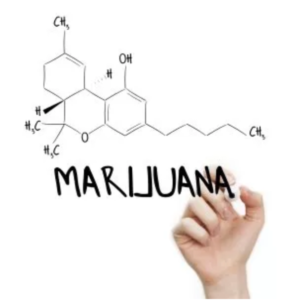 Gov. John Hickenlooper commented recently on the marijuana “gray market,” calling it a clear and present danger and said that tougher regulations and greater enforcement is needed to cull this danger. His comments came in response to crackdowns on illegal marijuana grow ops in the state, as well as the concern about Colorado-grown bud making its way into neighboring states.

Gray markets exist when products are made legally but sold illegally. This type of dealing was a natural concern when marijuana was first legalized for recreational use and cultivation back in 2012. Recreational growers can grow up to six plants per individual, while medical marijuana patients and caregivers can grow up to 99.

Are More Regulations the Answer to the Gray Ganja Market?

We know that illegal cultivation and sales of marijuana are a problem. Not long ago, federal and local law enforcement agents performed a massive raid across southern Colorado, seizing more than 22,400 pounds of plants and marijuana products being prepared for large-scale distribution. This type of thing has been happening ever since marijuana was legalized.

The governor wants to apportion $16 million of marijuana tax revenues to cover the costs of more marijuana enforcement and prosecutions, as well as tightening regulations on who can grow marijuana and how much.

Some say, however, that increasing regulation is not the answer. If people are already willing to break the laws, their logic says, throwing more money at creating new laws is not going to stop them from breaking the law.

What do you think?

What Can I Expect in Court after a DUI Charge?

What Can I Expect in Court after a DUI Charge?