It’s time to put on some green, trot out the Guinness, and get lucky–just don’t use your Irish heritage as an excuse for drinking and driving though. As a friendly reminder to celebrate St. Patrick’s Day responsibly, here are seven famous Irishmen and women who probably should have swapped those last few pints of green beer for a Shamrock Shake instead. 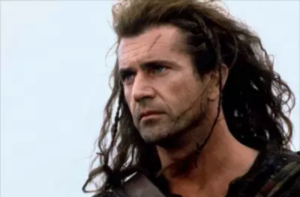 Mel Gibson
Gibson, who was named after Irish saints, once admitted to drinking five pints of beer for breakfast. Despite several attempts at professional help, he’s racked up two DUIs: one in 1984, and the more infamous one in 2006. 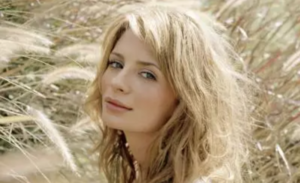 Mischa Barton
Although Barton has officially renounced her Irish citizenship, she still considers herself an English-Irish girl. That might explain why the rules of the road confused The O.C. star in 2007, when she was charged with a DUI and driving without a valid license. 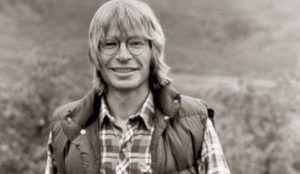 John Denver
Did you know the “country roads” Colorado’s favorite son was singing about were in Ireland? It was the Aspen roads, however, that got him into trouble. He was charged with a DWAI in 1993, and ran his Porsche off the road in a DUI arrest the following year. 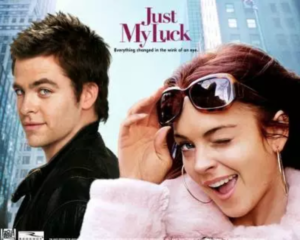 Lindsay Lohan
If the red locks didn’t give it away, Lohan is of well-documented Irish descent on both sides. Her battle with substance abuse has been equally well-documented, and she’s earned two DUIs, an alcohol-monitoring bracelet, plenty of time in rehab, and Oprah as a mentor in the last decade. 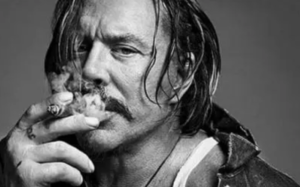 Mickey Rourke
Not only does Rourke have “glowing Emerald blood” in his veins, he’s also played a former IRA (Irish Republican Army) member in A Prayer for the Dying and has an IRA symbol tattooed on his arm. Much less rebellious was his 2007 arrest for drunk driving—on a Vespa.

Jonathan Rhys Meyers
The native Irish actor has publicly struggled with alcoholism for years, but it’s airports that seem to bring out the worst in him. Not only was he once banned from a flight after drinking too much vodka at breakfast, he was also arrested for being drunk and disorderly at Dublin airport in 2007 and again at Paris’ Charles de Gaulle Airport in 2009. The latter incident escalated when he punched a waiter and then proceeded to threaten the lives of the arresting officers. Thankfully, Rhys Meyers claims to have given up partying and has been working hard over the past two years to get his addiction under control. 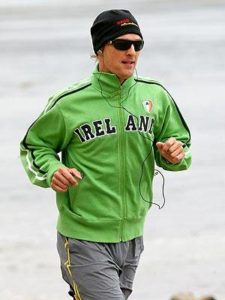 Matthew McConaughey
Don’t let that Texas drawl fool you, this Oscar-winner apparently has loads of t-shirts that say “Ireland” on them—which is all the proof of Celtic identity we need. In 1999, McConaughey was arrested at a house party for possession of marijuana and drug paraphernalia; the charges were eventually dropped, but we’re including this one as a warning not to drive stoned either—especially if you plan on “dancing around in the buff and playing bongo drums” at some point during the festivities.